The BBC Sports Personality of the Year late last year was controversial for a number of reasons. Mainly linked to boxer Tyson Fury and his views on everything from women to homosexuality.

The star-studded shortlist of 12 also included well known names such as Lewis Hamilton, Andy Murray and Lizzie Armitstead. Also in the running was rugby giant, Kevin Sinfield, who had finished his final season with Leeds Rhinos in the year they clinched the treble. “Who?” I hear you saying. “Rugby league? How does a man that plays a minority sport, up North, get to be recognised at a National event?”

But there are lessons to be learned from Sinfield and the Rhinos’ amazing achievements. And what lessons does Kevin Sinfield’s end of season move to Rugby Union (“Ah, that’s more like it!”) show us that we can apply to business?

The main theme for me has as much to do with gardening as sport.

A good gardener knows that to grow the strongest roses and have the most flowers in the following year, you have to prune hard in the Autumn. It’s the same with many fruit trees, which bear more fruit the more cutting back you do, as long as you leave a strong stem for the new shoots to grow from.

So what’s the business lesson? And how does this link to the Rhinos?

Your current team may have had the ability to get you where you are now, but have they got the skills, vision and flexibility to help you kick on to achieve even better results? A bit of pruning so that new growth can appear might be just what your business needs.

Leeds Rhinos’ current coach Brian McDermott has demonstrated an amazing ability to build a winning team not just for the current season, but for future seasons too. He mixed young players (from a great academy) with a few clever recruits and old hands like Sinfield to ensure that there is both current and future success. Long term sustainable results, not just one season wonders.

Over the last 10 years, Leeds Rhinos have taken more trophies that any other rugby league club in the country (winning the World Club Challenge three times) and Sinfield is a record breaking captain and goal kicker. It is his inspirational leadership and results that saw him recognised by the voting public during BBC Sports Personality of the Year, coming second only to Andy Murray.

McDermott recognised that things change and his successful team would need to be changed to meet the future demands of Super League. He was rewarded by being named Coach of the Year 2015 at the UK Coaching Awards.

As for Sinfield, who has played his whole 22-year professional career at Leeds Rhinos, his loyalty is commendable and his skills are beyond question. But both Sinfield and McDermott realised that sometimes the old hands are the ones who are holding you back, with Sinfield switching codes to play for Rhinos’ sister club Leeds Carnegie in late 2015. That’s the Rhinos’ vision and talent strategy working well.

How does this apply to your business?

Many businesses struggle to compete and grow in a competitive and dynamic market because their talent strategy isn’t aligned. The same team that delivered last season needs freshening up and their skills developing to compete next season. It’s the same with your garden if you don’t prune your roses, your trees or cut your lawn.

So, does your team need a bit of pruning? What new skills do you need to help you compete and deliver your growth? Are you putting up with brilliant jerks (see previous blog) who are disrupting team performance? Are you brave enough to prune harshly so that new shoots can follow?

Developing a dream team is one of the essential building blocks to running a successful business. If you are working too many hours or are frustrated about any element of your team, it’s time to take action. 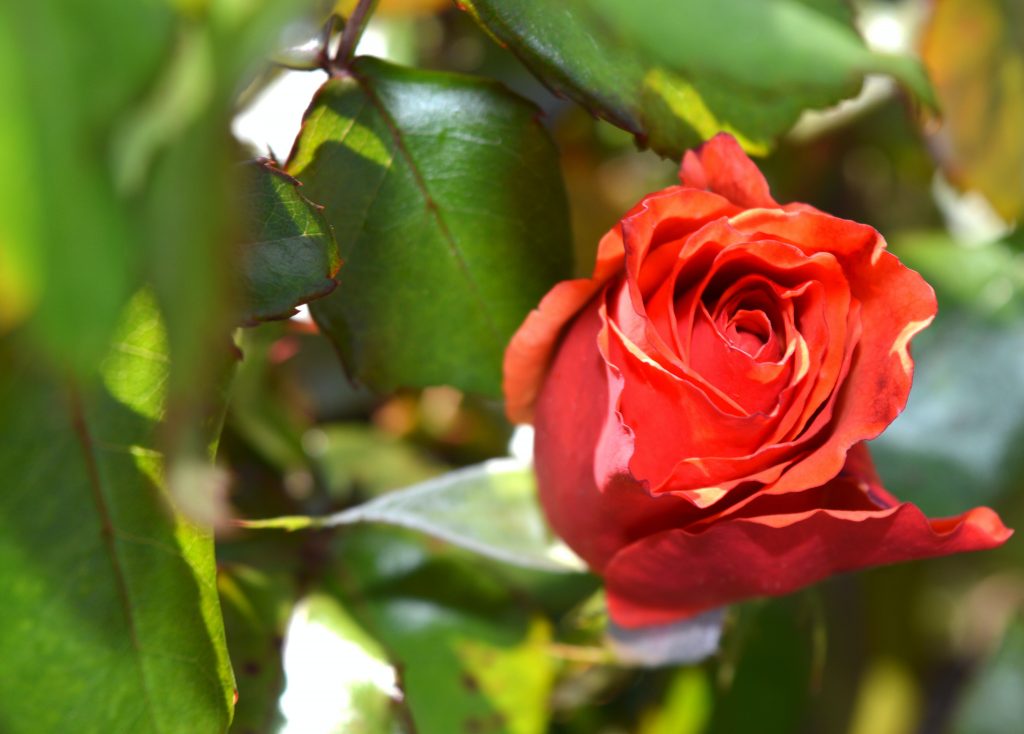