It’s been an interesting few weeks in the world of England cricket as Kevin Pietersen was controversially told there’s no place for him in the international side this summer.

Andrew Strauss cited: “…a massive trust issue,” as the reason there’s no recall for a player who is widely accepted to be one of the brightest batting talents England has had for some years.

Fans have been outraged, but the English Cricket Board and Strauss are standing by their decision, even in the face of the protests.  Pietersen admitted sending “provocative” texts to his former South African team mates about his then-captain in 2012, and last year released a book in which he had plenty more to say about his team mates. It’s little wonder Strauss thinks there will be issues.

So what leads someone to exclude one of their best performers from a team, especially when the team is in need of star performers?  And here’s the challenge – would you be brave enough to do it, or would you opt for short term results?

It’s all about values

The reason for his actions lies in strongly-held values. Strauss knows that the whole team will have to pull together and perform in order to claim victories this summer, and it seems he doesn’t believe Kevin Pietersen has a track record of sharing the team’s values.

“I don’t believe any team can function in any sort of capacity if there’s no trust, if we don’t trust each other’s intentions.” He is quoted as saying.

And who can blame him, given Pieterson’s previous misdemeanors?

It’s easy enough to apply this rationale to business. After all, you can train skills, but you can’t teach values. But how do you avoid getting into this situation in the first place? And how do you get yourself out of it if your top-performing member of staff is a rotten apple in the cart?

Here’s another example of someone choosing values over profit – would you be brave enough to do what he’s done? What are the values you would refuse to compromise on with staff, suppliers and clients?

Who is on your team?

Do you know that every member of your team shares your values every day or are you hanging on to star performers and turning a blind eye?  What should and would you do about it if one of your team’s actions directly contradicted your values?

Are you hiring and firing based on company values and ensuring that they are non-negotiable, just like Andrew Strauss?

Developing a dream team is one of the essential building blocks to running a successful business. If you are working too many hours or are frustrated about any element of your team, it’s time to take action. 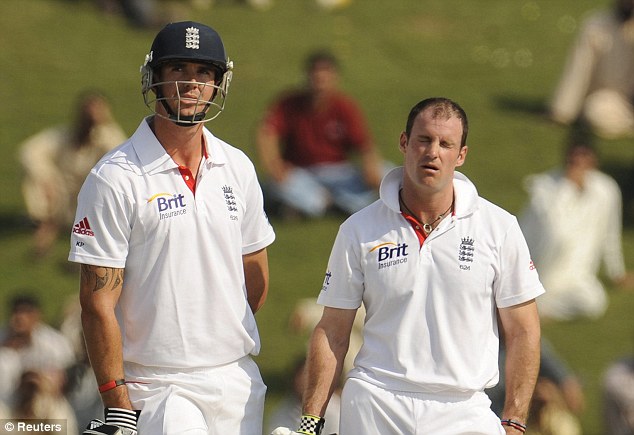