Why is it important to under-promise and over-deliver?

They’ve finished up going back to the client saying, ‘look, we’re really sorry, but we’re going to struggle to get this to you on the agreed day, it’s gonna be a few days later’. And albeit the customer is happy with that, it caused a little bit of anxiety because they promised one thing and then struggled to deliver.

Now digging a little bit deeper under the surface, they don’t need to promise that two week lead time. More often than not, the client doesn’t need it in two weeks and are quite happy with it later. So what we talked about is saying, ‘look, maybe it’ll be three weeks, maybe it’ll be three and a half weeks’, but then more often than not, delivering it in two. Set an expectation that it will be delivered in three, and deliver it in two. So, you wow the customer.

Now, that’s common sense really. But it was their desire to deliver something within a self-imposed timescale that caused them to really start to struggle. So, what I want you to think about when you’re going about your business is, you might be able to write that blog that afternoon, you might be able to produce that video content within a week, you might be able to produce that written report within two weeks. Does the customer actually want it that quickly? Are they going to do anything with it that quickly when they get it? Or should you be setting an expectation that they could get it a few days later, and then you absolutely wow their socks off by delivering it ahead of schedule?

Under-promise, and over-deliver and in a world where nobody’s really delivering to their promises, you will not go far wrong.

Are you missing opportunities to connect and impact your customers? In today’s competitive markets, customers need to be wowed, they need to be actively involved from the word ‘go’.

If you want to provide the best customer experience for both new and existing customers, access our tool here to get started: tendo-uk.com/touchpoint 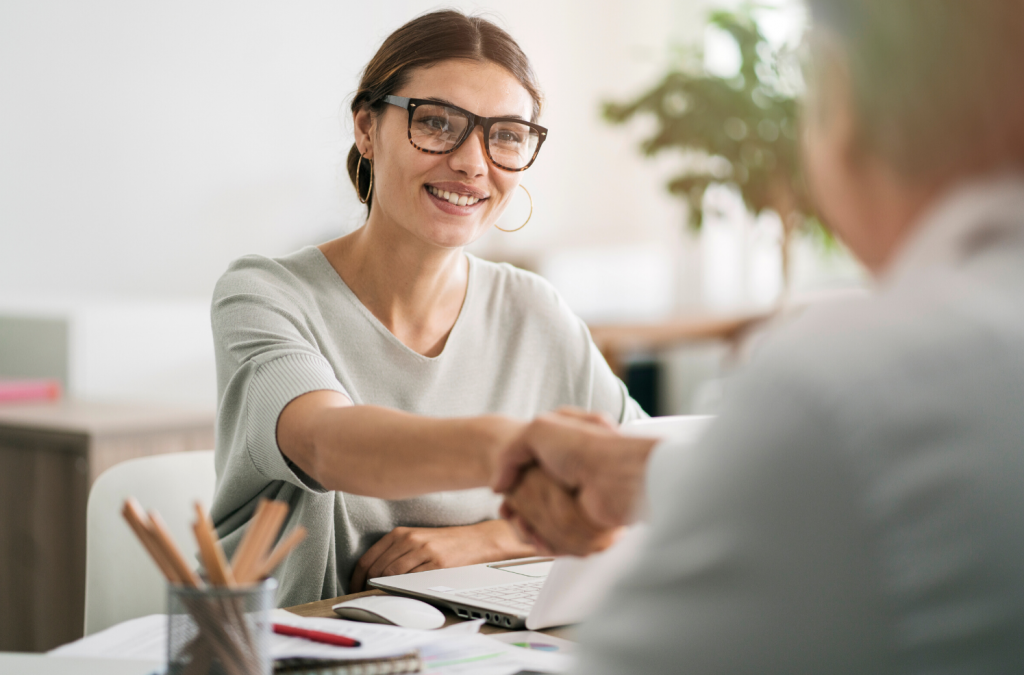